Time is working against Russia

Where is Russia headed? A panel discussion with the SRF foreign correspondent David Nauer and Russia expert, Professor Ulrich Schmid, examined this question. They explained why President Putin enjoys great backing in the population and expressed the conviction that time was working against Russia.

4 May 2022. The public event was carried out jointly by "Echo der Zeit" of Radio SRF and the University of St.Gallen in SQUARE. Led by the SRF moderator Simone Hulliger, Ulrich Schmid and David Nauer provided insights into their knowledge of the situation in Russia and Ukraine

Announced and yet surprising military offensive

Ulrich Schmid declared at the outset of the discussion that he had not foreseen the Russian invasion of Ukraine on 24 February. He had in particular rated Putin's threats as a a bluff since it had been foreseeable that an attack would be a disaster for Russia. However, above all, he had over the years come to see the Russian president as a strategist, who always kept his options open. "Now he has made himself the prisoner of a situation of his own creation."

He had admittedly not foreseen the Russian invasion, but his observations had for some time made him uneasy, emphasised David Nauer. For him, the increase in militarism and an essay by Putin on why the Ukraine actually belonged to Russia, had been warnings. The development of mobile hospitals had also reinforced his impression that something was brewing. 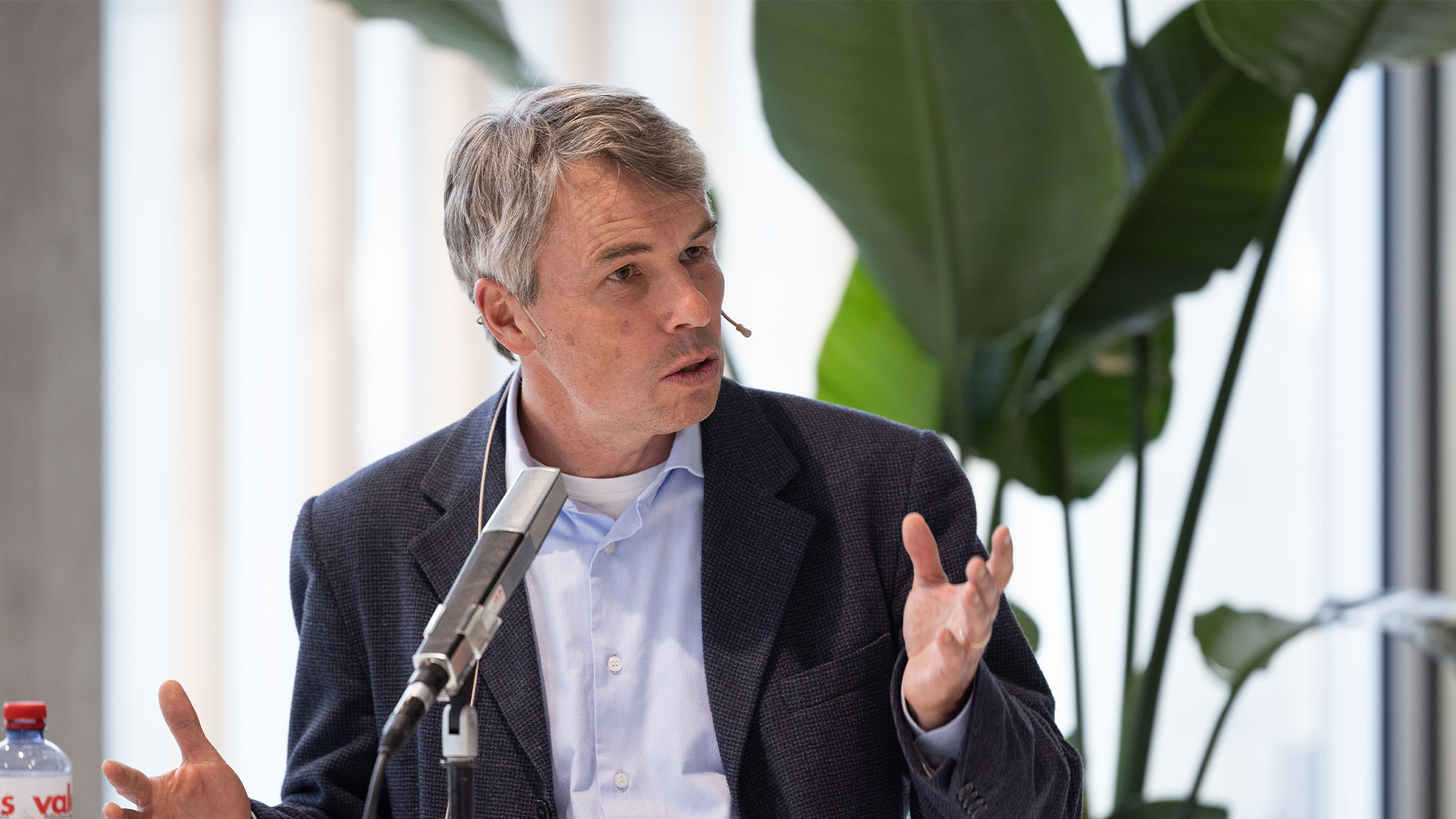 From ruin to a golden age

The SRF foreign correspondent related how he had for the first time spent a lengthy period in Russia in 1999 and encountered a country that had reached rock bottom. Self-esteem was practically undetectable in the population. When he returned to the country a few years later, the picture had changed completely. Under President Putin, who had promised stability and an upturn, Russia had been guided into a golden age with enormous economic development.

At the same time as the economic upturn, there had been indications of Putin's ruthlessness, Ulrich Schmid emphasised. He had repeatedly demonstrated his callousness and finally begun to amp up repression. Over the years, the idea had been hammered into the population that the fight against the Nazis was still in progress. Consequently, one of Putin's's most important slogans had been that Russia was striving to end an ongoing war. 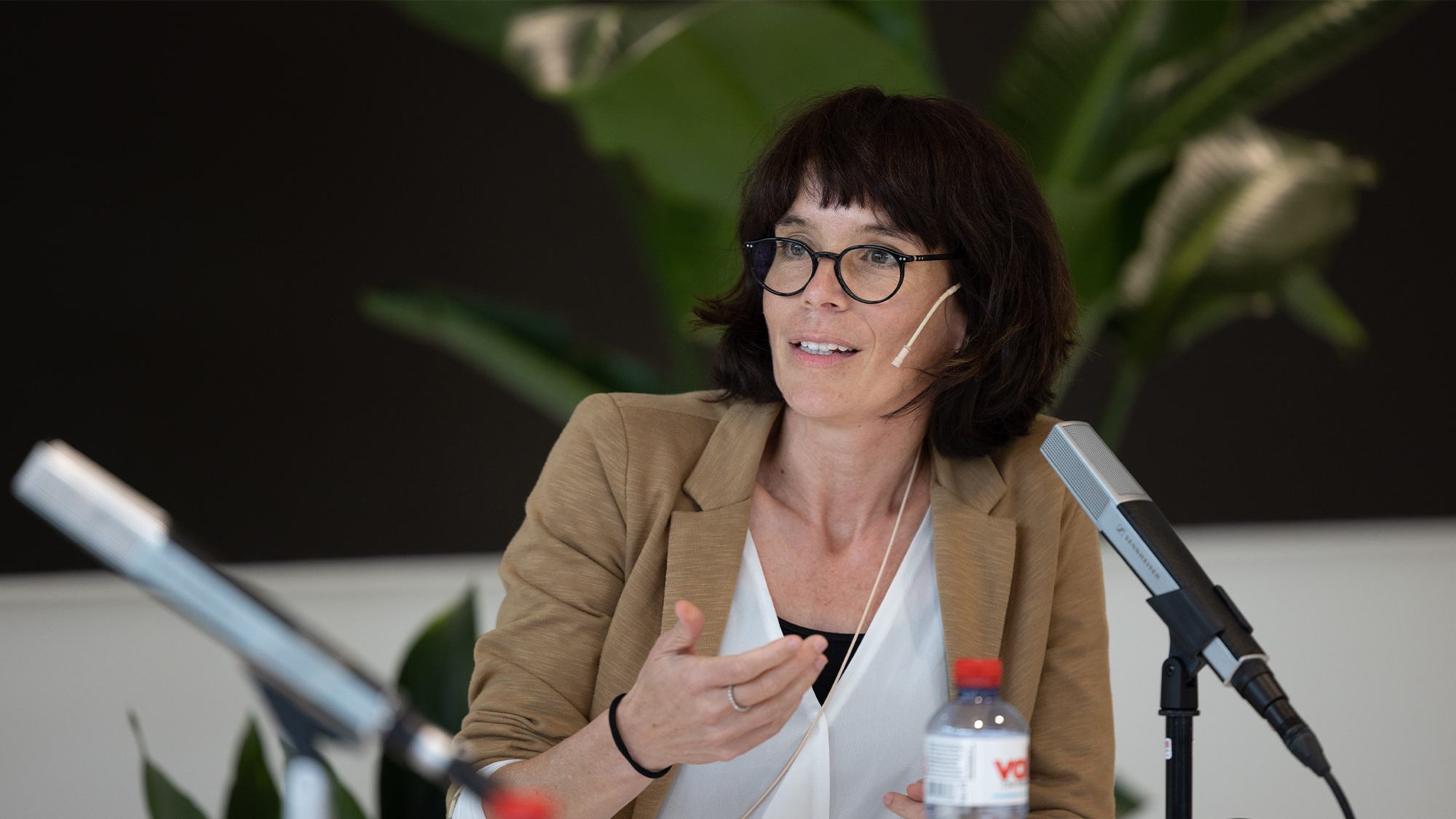 Sanctions will at some time show their effect

In response to Simone Hulliger's mention of sanctions, Ulrich Schmid declared that time was definitely not on Russia and Putin's side, since at some point the country would no longer be able to fulfil the social contract. "If the gigantic revenues from energy and raw materials dry up, they will no longer be able to finance pension payments and as a result the social contract will break down." Time would tell how this affected the reactions of the population and Putin's entourage.

Putin hoped to make up for the lack of revenues from the West through relations with China and India, added David Nauer. He did not believe this would work, since the countries mentioned would think twice about whether breaking with the West was economically worthwhile. "As long as Putin stays in power, he will be increasingly isolated."

Ulrich Schmid addressed surveys conducted in the Ukraine as part of an international research project. He had been coordinating the research project since 2011. The conclusion of the survey was that the striking divergence in the opinions of the populace between east and west Ukraine - as claimed by Putin - in no way actually existed. They were asymmetrically distributed on many different subjects. 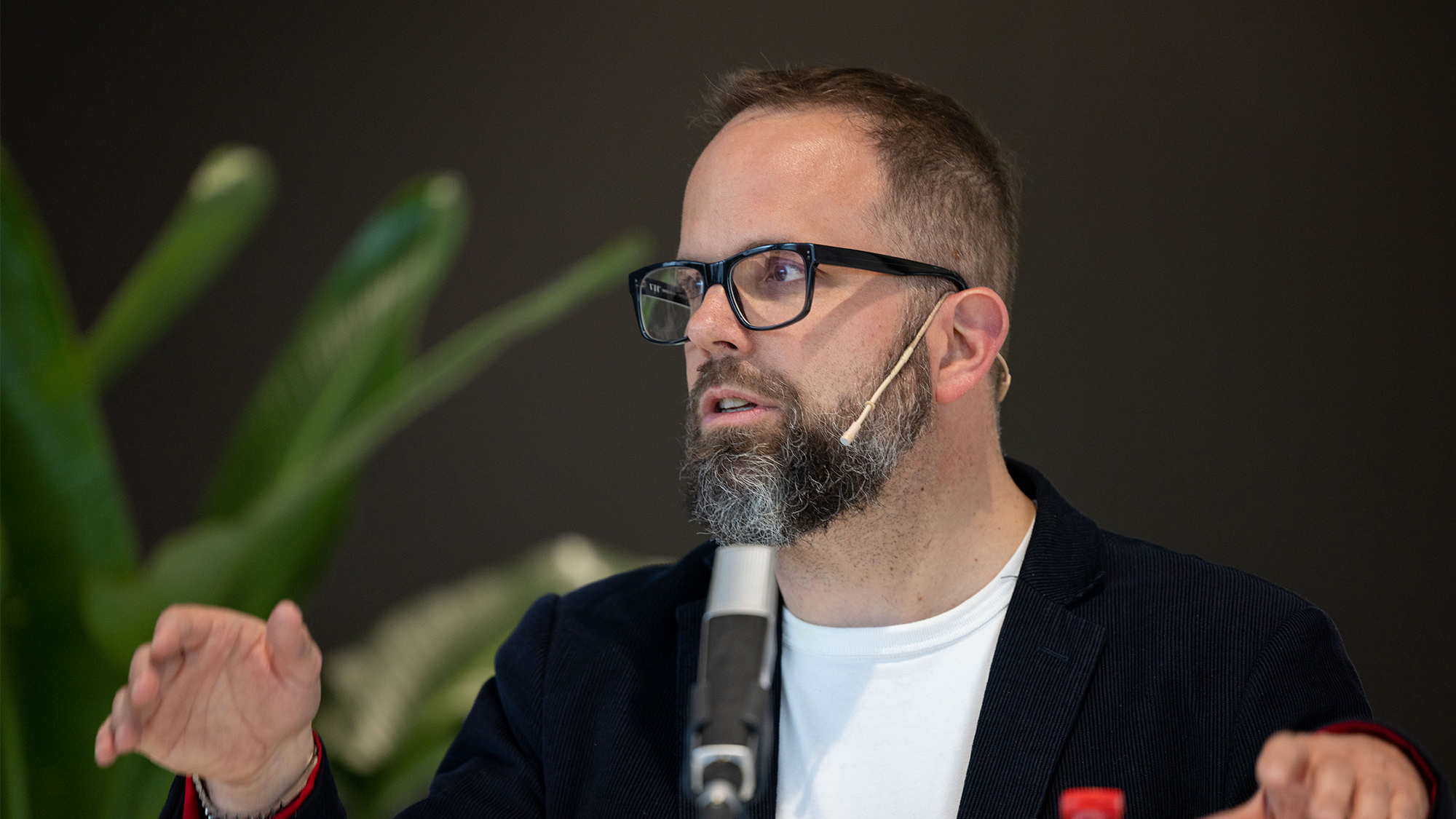 Going down in history as Ukraine's saviour

The panel discussion took place in hybrid form. Listeners followed the discussion either on the spot in SQUARE or online. They peppered both experts with questions. For example, they wanted to know what Putin's health was like. There had been a great deal of speculation on serious illnesses, but the unanimous reply was that there was no reliable information on this.

As to the question whether Putin's main concern - as often printed - was his place in history, Ulrich Schmid agreed. Domestic failures, such as the ramshackle heath system, were of little interest to him. By contrast, he was driven to restore the historic unity of Russia, the Ukraine and White Russia. "This proved to be unrealistic. Consequently, his current concern is saving face." However, Putin clearly wants to go down in history as the saviour of the Ukraine and unifier of all the Russian lands.

HSG offers selected continuing education programmes free of charge for refugee migrants with a university degree who live in Switzerland.

Former Soviet leader Mikhail Gorbachev, a defining figure in the 20th century has died. An article by Ulrich Schmid.