The World Health Organization (WHO) is in a funding crisis which has been caused, among other things, by the shift in the global balance of power in the course of the last 25 years. This is revealed by a new study conducted at the University of St.Gallen.

1. Dezember 2021. Bill Gates, along with his foundation, funds 10 percent of the entire WHO budget and is the second biggest funder of the organisation. Such voluntary contributions by private actors and individual countries currently account for almost 90 per cent of the entire WHO budget. Only just over 10 percent is covered by the member countries’ assessed, i.e. compulsory contributions.

“The problem with the voluntary contributions is the fact that they can subvert the political decision-making bodies of the WHO, for they are usually made for a specific purpose,” says Dr. Julian Eckl of the School of Economics and Political Science of the University of St.Gallen (SEPS-HSG). This is not the case with the assessed contributions, which are at the free disposal of the World Health Assembly.

The proportion of assessed contributions was not always that low. “In 1995, their share of the entire WHO budget was still more than 40%.” Dr. Julian Eckl traced the development of the WHO’s finances and the change in the regulations of financial contributions during the last 25 years in a study funded by the Swiss National Science Foundation.

The study examines the change in so-called norms of differential treatment, which take into account economic differences between countries, among other things. The rise of emerging countries has led to a discussion at an international level about what change in expectations can be formulated vis-à-vis countries that are gaining economic strength, precisely how individual countries’ financial obligations should be calculated and what volume of economic resources is required to be able to continue to help needy countries.

The work shows that the political wrangling about contribution regulations resulted in a situation whereby countries’ financial burdens underwent a considerable shift. Firstly, there were changes with regard to the relative share in the compulsory budget which each member state must take on, and secondly, there were changes in the ratio between assessed and voluntary contributions. 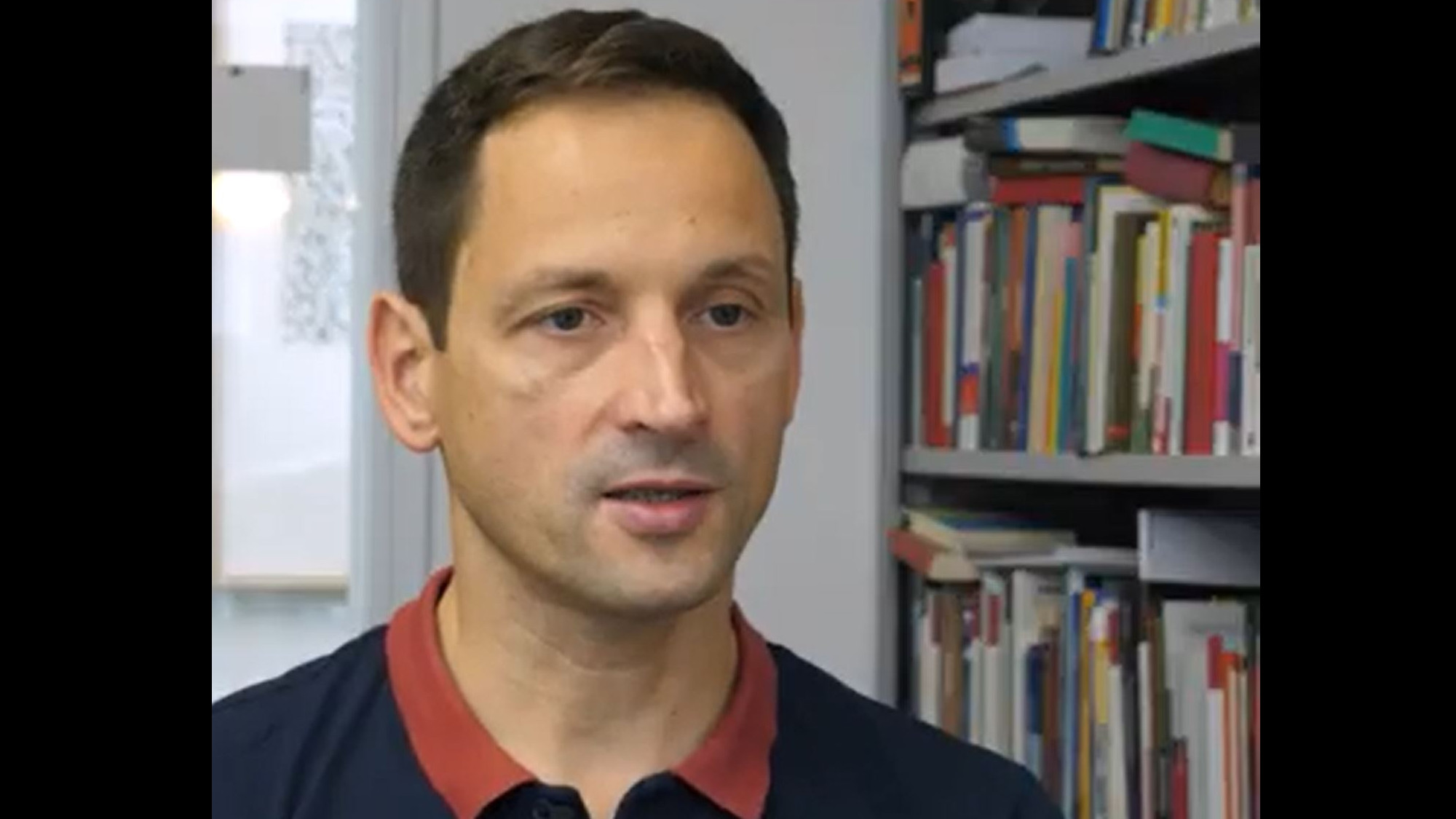 WHO: Background of the funding crisis

One criterion for the calculation of individual assessed contributions that remained undisputed throughout the period under review was the countries’ economic performance. Additionally, there are some special circumstances which result in further reductions in developing countries’ contributions, such as a low per-capita income or high indebtedness. Although the specific implementation of these reductions in contributions is not undisputed, they can plausibly be justified as a differentiated consideration of the economic situation of the countries concerned.

In contrast to these reductions in developing countries’ contributions, the USA was able to impose another type of reduction in contributions around the turn of the millennium, which, however, had momentous consequences for the compulsory budget: in 2000/2001, it was decided that the maximum proportion that a country had to pay towards the compulsory budget should be lowered from 25 per cent to 22 per cent. This change, however, only concerned the US, which in this way was massively relieved. “The USA was still the dominant power at the time and was able to impose this regulation against other countries’ resistance,” explains Dr. Julian Eckl. Above and beyond this, the US always advocated that the overall volume of the compulsory budget should not be increased or only be ncreased very slightly.

Emerging countries do not fully commit themselves

Yet also the economic rise of emerging countries like China, India and Brazil ultimately ensured that the compulsory budget was not increased and that only the voluntary proportion grew. Owing to their economic rise, these emerging countries had to pay higher assessed contributions, which also boosted their negotiation power in the funding debates. Thus China most recently contributed more than 12 per cent to the compulsory budget, which makes it the second biggest assessed contribution payer, whereas it had still paid less than one per cent in 1995.

Against this backdrop, the emerging countries have been playing a double game so far and equivocate between developing and industrial countries. With regard to the issue of contribution regulations, particularly reduced contributions for difficult circumstances, they clearly take the side of the developing countries and have thus successfully defended the reductions in contributions together with them, reductions from which the emerging countries are still profiting themselves. China, for instance, emphasises in this discussion that it still has a very low per-capita income, which is why it has to pay lower contributions than the criterion of economic performance would actually demand.

In the biennial negotiations of the volume of the compulsory budget, however, the emerging countries diverge from the developing countries’ position, which really desire an increase. Here, the emerging countries currently constitute a bloc against an increase together with the USA in order not to increase their own burden. So far, they have been able to prevail in this way. They may have accepted an increase in their individually assessed contributions, but they are making sure that the overall volume of these contributions will not rise (or not rise strongly).

In the case of the much more extensive voluntary contributions, the emerging countries are exercising a great deal of restraint with their own payments and tend to demand that present-day contributors should make their contributions without earmarking them for specific purposes.

It is not least because of the current pandemic that Dr. Julian Eckl can see a chance for this dead-end situation to be broken up in the next few years. “There have never before been so many countries which have declared themselves in favour of an increase in assessed contributions. The developing countries, in particular, could now exert pressure on the emerging countries to make them abandon their double game and assume the developing countries’ position in both negotiation issues.”