Studying without a professional perspective: the first women students at the HSG

How did the first women students experience their time at the St.Gallen Commercial Academy, the later HSG? A look at the University’s archives reveals that many obstacles had to be overcome although the admission of women to universities was basically no longer questioned in the Switzerland of 1898. The greatest drawback at the time was the fact that women graduates hardly had any professional perspectives.

In its third year the Commercial Academy, which was founded in 1889, enrolled the first woman student: Amalie Meyer hailed from Trier and started her education in St.Gallen in 1901, together with 25 male fellow students. Her enrolment documents show, however, that the 21-year-old German national did not aspire to attend a complete commercial course. She merely enrolled for “the absolutely necessary subjects” in order to get a job as an accountant as soon as possible (French, English, shorthand and typing). After two semesters, she left the Academy.

Many other young women did not even start to enrol as regular students because of the high requirements. To enrol at the Commercial Academy, they had to have the certificate of an academic-stream secondary school – called Maturität – but at those cantonal schools, only boys were educated until the mid-20th century. Girls were only able to attend regular secondary school or a so-called “higher secondary school for girls – Höhere Töchterschule – where, however, the focus was on domestic science. Amalie Meyer was only admitted to her studies because besides her regular education at the higher secondary school for girls in Trier, she had had costly private lessons in accountancy and commercial arithmetic.

It became a bit simpler when the Commercial Academy introduced a preliminary course in 1902. This enabled prospective students to close potential educational gaps within a short period of time and also qualify for enrolment without the Maturität certificate. Henriette Zoller from Bucharest profited from this option. The 16-year-old had always been top of her class in the secondary school for girls and already spoke four languages, but owing to her age and the fact that she did not have a Maturität certificate, she was only able to take up her studies after the preliminary course. In summer 1905, Henriette Zoller was the first woman to be awarded a commercial diploma at the HSG. 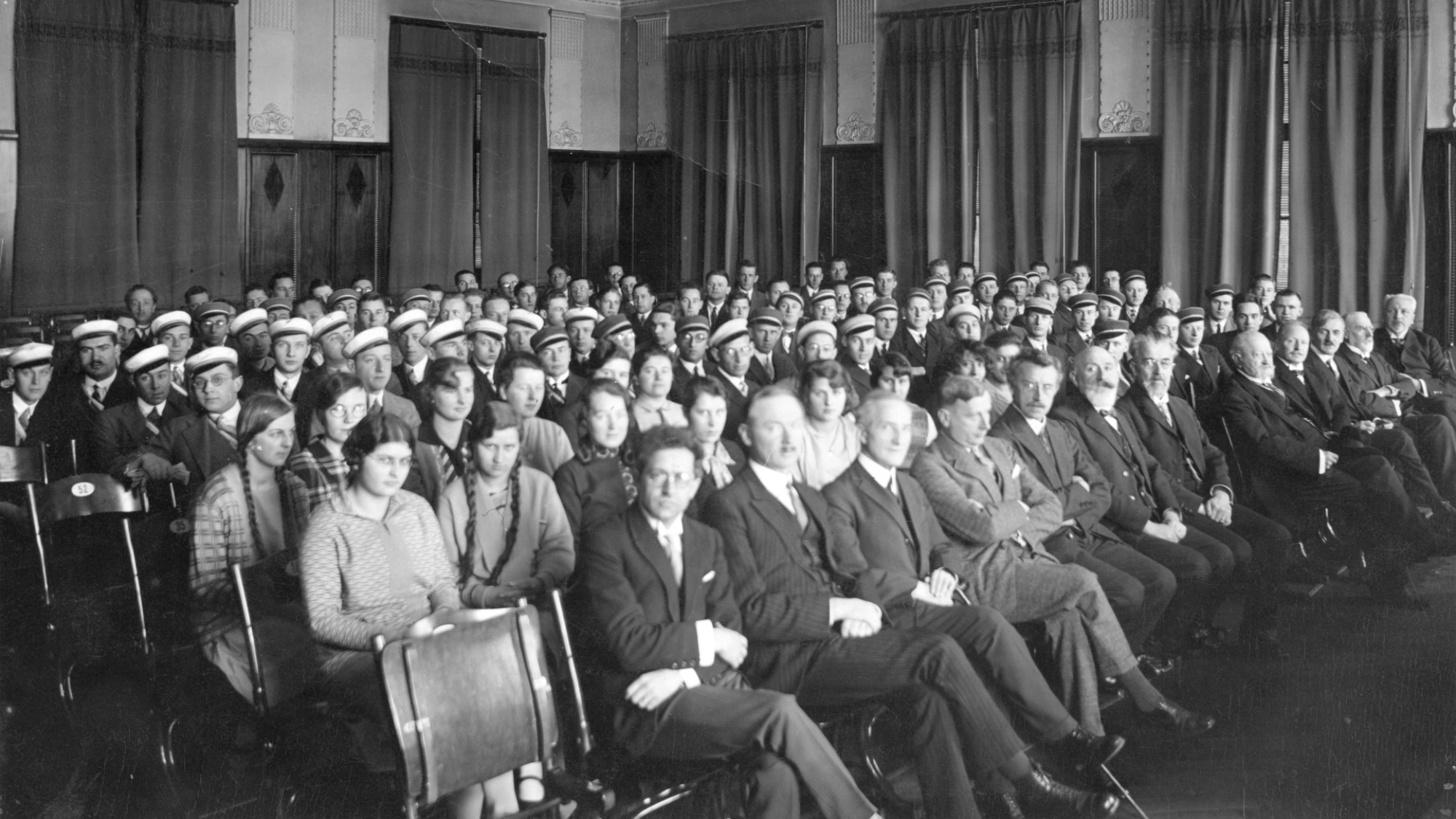 Prejudices and a lack of perspectives

Yet even after the introduction of the preliminary course, most women refrained from enrolling and only attended individual courses as guest students or simply as listeners. Literary lectures and language courses were particularly popular. The philosophy professor Willi Nef (1911-1947) therefore primarily regarded the first women students as uninvited guests who “hang around in the seminars and corridors and flirt all over the place”. Most of them, he maintained, would only use their education at the Commercial Academy to kill time before their wedding day with favourably priced language courses, while distracting their male fellow students from serious studies.

At least with regard to women students’ professional perspectives, Willi Nef was not totally wrong. A survey among women graduates conducted in 1928 established that of the 23 women who had obtained a diploma from the Commercial Academy, most had not taken up any professional activity at all or had discontinued it once they were married. A women student wrote: “Most girls do not have a fixed goal when they enrol in the Commercial Academy. But commercial studies provide them with the possibility of finding a job as a commercial employee at any time.” However, such jobs as secretaries or accountants could only be occupied by unmarried women, and the income was rarely sufficient for an independent existence. Thus the jobs were at best a way for women to tide themselves over until they got married, even for women with a diploma of tertiary education.

The HSG’s first woman graduate completed her studies in 1905

This was the position in which Elisabeth (“Elsa”) Rannacher, the HSG’s first woman graduate, found herself. She concluded her studies in March 1905 with a language diploma and excellent marks. In the following years, she was able to work in her father’s embroidery company for some time before leaving St.Gallen in order to move to Boswil in the Canton on Aargau with her husband, a sought-after glass painter. Elsa, who ran the household for her six-strong family, used her commercial knowledge to keep her husband’s accounts and do his correspondence – unpaid, needless to say.

One only woman (whose name is not mentioned) from among the 23 pre-1928 women graduates succeeded in attaining a leading position in a commercial enterprise. The author of the women graduates survey therefore came to the conclusion that women “are often also discouraged from purposeful studies by the idea that the higher positions in trade and industry are occupied by men and are not accessible to women, or can only be reached with difficulty.”

A lack of gender equality, social conventions and employment bans for married women thus prevented many women students from actually pursuing the careers for which their studies had qualified them. 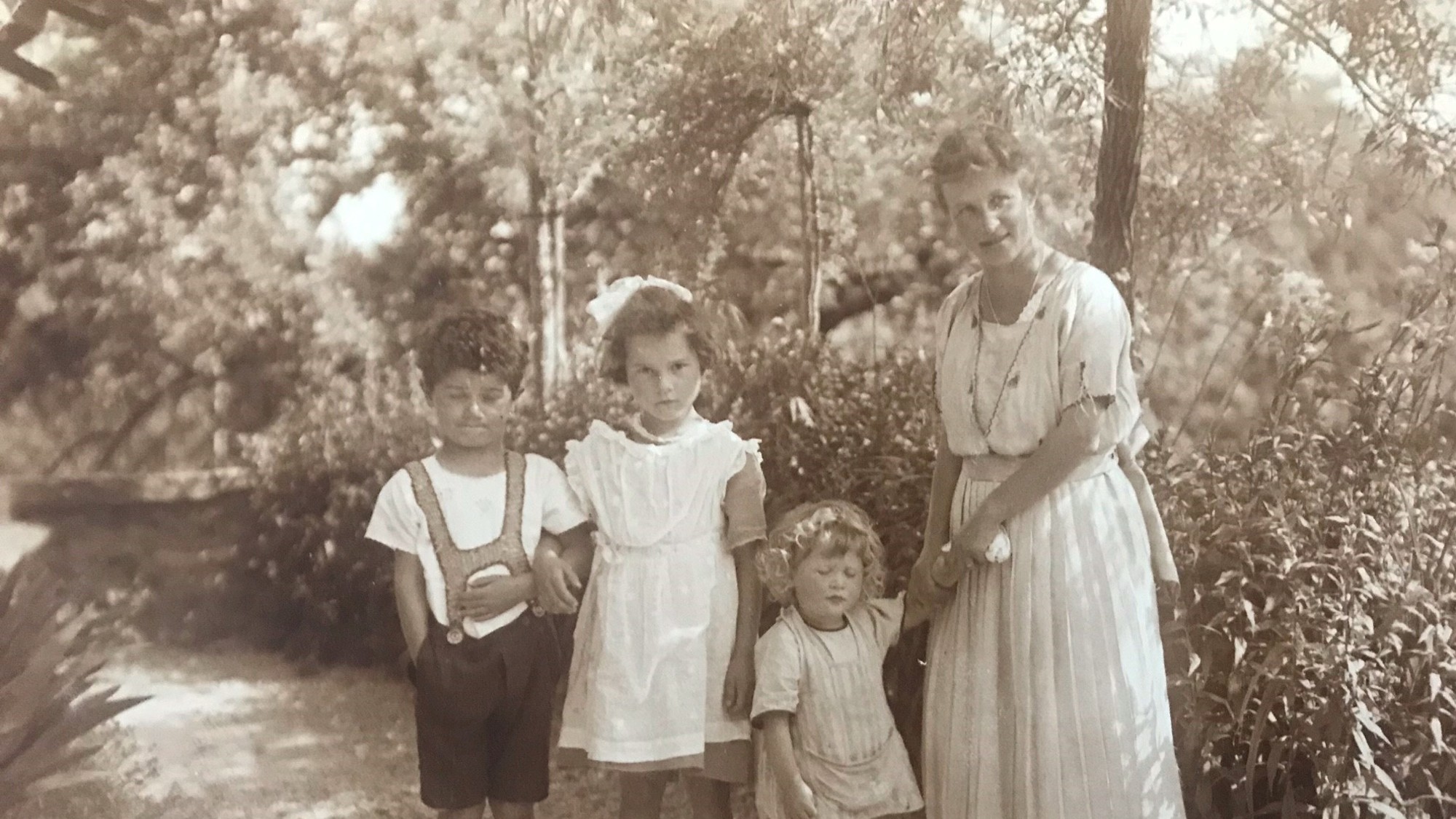 History portal of the University of St.Gallen

Sakshi Goel explains her engagement for Pride Month and why she fights for more LGBTQ equality & inclusion on campus.

Political engagement instead of pinkwashing: St.Gallen should become more inclusive

On October 10, Pride Month and the City of St.Gallen jointly hosted a public discussion titled, "How can we make St.Gallen more inclusive in the…

The HSG supports some of its new students with personal coaches: Coaching enables young men and women to work on their characters – and hone their…

What is the state of diversity and inclusion in Swiss companies after two years of the pandemic?

The pandemic had the world, and therefore Switzerland, firmly in its grip. Assessing the medium-term effects is still difficult. An opinion piece…