Companies’ and organisations’ contribution towards public welfare has remained stable in comparison with 2015. Individually, there are clear winners and losers. What is remarkable is the German people’s continuing great concern that insufficient attention is paid to public welfare. The Fire Brigade, the Federal Agency for Technical Relief and the German Red Cross find most favour with the German population. The first company only follows in 30th place – Carl Zeiss AG, followed by the Süddeutsche Zeitung daily newspaper and the dm-drogerie Markt.

The top group is made up of a total of 53 organisations. The great social and aid organisations which are so typical of the Federal Republic, such as the Federal Agency for Technical Relief, the Red Cross, the Weisser Ring victim support organisation, St John Accident Assistance, the Maltese Aid Service, Diakonie and Arbeiter Samariter Bund, in particular, dominate the top group.

Top places are also occupied by the Federal Police (7th) and the Federal Constitutional Court (8th). For the Federal Police, in particular, the confirmation of the excellent result of 2015 is evidence of the high esteem in which the population hold them after the migration crisis.

Conversely, all other public administration offices and government institutions have come off badly with average to below average positions: whereas the Federal Armed Forces and the Federal Government scored slightly less in comparison with 2015, people’s perception of the Federal Employment Agency’s contribution to public welfare has improved slightly. New entrants are the European Parliament and the Office for Migration and Refugees. The latter scored lowest among all the public institutions included in the survey.

With Carl Zeiss AG, a company is at the head of private industry this year which is regarded as a family or foundation company in the best sense of the term. Altogether, the GemeinwohlAtlas reveals that "classic" family businesses are generally considered to make greater contributions to public welfare than any other type of enterprise.

The bottom end of the ranking is made up by Deutsche Bank (134), Bild (135), FIFA (136) and Marlboro (137). Although its score is even below that of 2015, Bild-Zeitung ceded the taillight position to FIFA and Marlboro, which were newly admitted to the ranking. 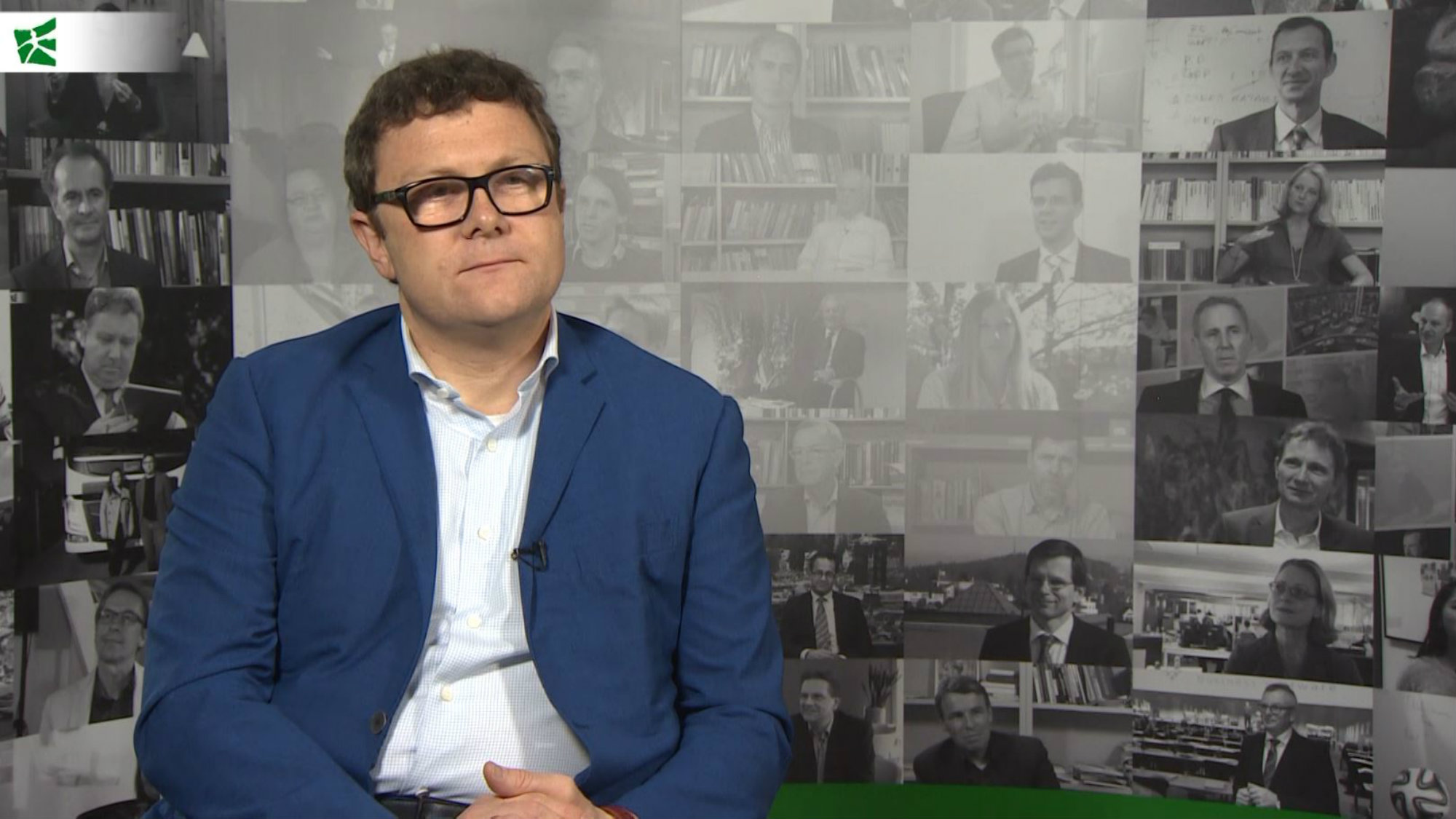 Prof. Dr. Timo Meynhardt on the Public Value Atlas 2019 for Germany. Which companies, organisations and institutions can be found in the top places? What are the differences to earlier results of the study? And why the common good is more than morality. A video interview.

The greatest loss, however, was suffered by Volkswagen AG. But AUDI AG, Mercedes Benz, Daimler, BMW and Porsche have also lost ground in terms of the public perception of their contributions to public welfare in Germany. At the same time, the foreign car manufacturers Mitsubishi and Toyota have registered gains. One more word on Volkswagen: whilst the company has again lost ground in comparison with the follow-up survey in autumn 2015, and while Germans are generally distinctly more critical of VW, the company (126th place) is still clearly ahead of all the others. This demonstrates how strongly Volkswagen is rooted in the Germany population overall and what role the company plays in collective self-confidence.

This year’s great losers also include Nestlé (-20%) and Bayer AG (-17%). ADAC, however, may be regarded as a winner: with an increase of 11% in comparison with 2015, it has registered the greatest gain.

All in all, the interviewees painted a highly differentiated picture of individual organisations’ contributions to public welfare: on a scale from 1 to 6 (1 = lowest value; 6 = highest value), the 137 organisations rank between 1.9 and 5.7. Thus a clear distinction is made between those which have a particularly positive impact on society and those which do not (or have not done so to date). The top ten of all the organisations included in the survey does not list any commercial enterprises:

Digital companies have not gained ground

In an age of rapidly growing digitalisation, the digital pioneers are continuing to struggle: Youtube (new), Instagram (new), Twitter (new), Apple, Google and Facebook are ranked as below average and are subjected to severe criticism. Apple, in particular, has suffered a great loss.

Among the football clubs, Borussia Dortmund still occupies first place, although it suffered a clear loss. The greatest drop in value, however, was registered by FC Bayern München, which came last among the football clubs. The newcomer to the GemeinwohlAtlas, RB Leipzig, beat the Bavarians to it right from the start.

Women indicated more often than men that they were able to contribute to public welfare through their own behaviour. This manifests itself, for instance, in the fact that they are more willing to work for an organisation which champions public welfare even though they would earn less.

"The distinctly extended GemeinwohlAtlas Deutschland primarily reveals one thing this year: the Germans have put the public welfare issue back on the agenda with a vengeance. Worries about public welfare run high irrespective of all the differences between young and old, men and women, and East and West Germany. Another thing can also be seen, though, and this is where the Germans hardly differ from the Swiss: 9 out of 10 citizens are convinced that they contribute to public welfare through their own behaviour. This claim is encouraging," says Timo Meynhardt, Dean of Studies and Professor at the Leipzig Graduate School of Management (HHL) and Managing Director at the Center for Leadership and Values in Society (CLVS-HSG).