55 per cent of the Swiss think that the energy revolution is progressing too slowly. Four out of five respondents welcome the initiative of Youth for Climate. A narrow majority of 54 per cent of the population would support a ban on oil-fired heating. And 71 per cent of respondents are in favour of accelerating the expansion of solar energy systems through public investment. These are the results of the 10th Consumer Barometer of Renewable Energy, which is produced by the University of St.Gallen in collaboration with Raiffeisen Switzerland and SwissEnergy.

3 April 2020. 55 per cent of the Swiss think that the energy revolution is progressing too slowly. However, there is a “Röstigraben or Rösti Trench”, which refers to a cultural boundary between German- and French-speaking parts of Switzerland: While only 3 per cent of respondents in the French-speaking region of Switzerland believe that the energy revolution is happening too quickly, this figure rises to 16 per cent in German-speaking Switzerland.

By carrying out the customer barometer over a period of several years, it is possible to detect changes over time. For example, confidence in the possibility of doing without fossil fuels has risen sharply in recent years: Whereas in 2015 only 47 per cent of respondents were confident that we would one day be able to manage without fossil fuels, this figure has now risen to 67 per cent in 2020.

Strong support for the Glacier Initiative

If the vote on the Glacier Initiative were to take place today, 67 per cent of the respondents would accept the initiative or would be more likely to accept it. The strongest support comes from young respondents (78 per cent of those under 30), while approval is lower among 30-44 year olds at 56 per cent. A possible second popular initiative, which was analysed in the survey to determine the possibility of obtaining a majority, concerns the financing of the energy revolution. This initiative suggests accelerating the expansion of solar energy systems through a one-off investment contribution from the Swiss National Bank, which reported an annual profit of CHF 49 billion in 2019. With 71 per cent for a clear yes or probable yes, the result shows a similar high level of support for this hypothetical initiative as for the Glacier Initiative.

The increase in electric mobility is gaining momentum. Of those respondents interested in buying a car in the next five years, 51 per cent said they would choose a pure electric car as their first or second preference. There are, however, differences between genders: Women are not yet as enthusiastic about electric cars as men are. While interest in electromobility is growing, knowledge gaps still exist: In contrast to various eco-balance analyses, only 60 per cent of those questioned think that electric cars make a significant contribution towards reducing CO2 emissions.

From interest to action: Could a “climate bonus” on mortgages help here?

A limited budget is often cited by homeowners as a barrier to investing in renewable energy. To ensure that interest in renewable energies is followed by action, a “climate bonus” on mortgages could be helpful: An increase in the mortgage that is earmarked for the implementation of climate-friendly measures would convince 28 per cent of homeowners, who have shown a willing to renovate, to realize their intentions and invest in a PV system. 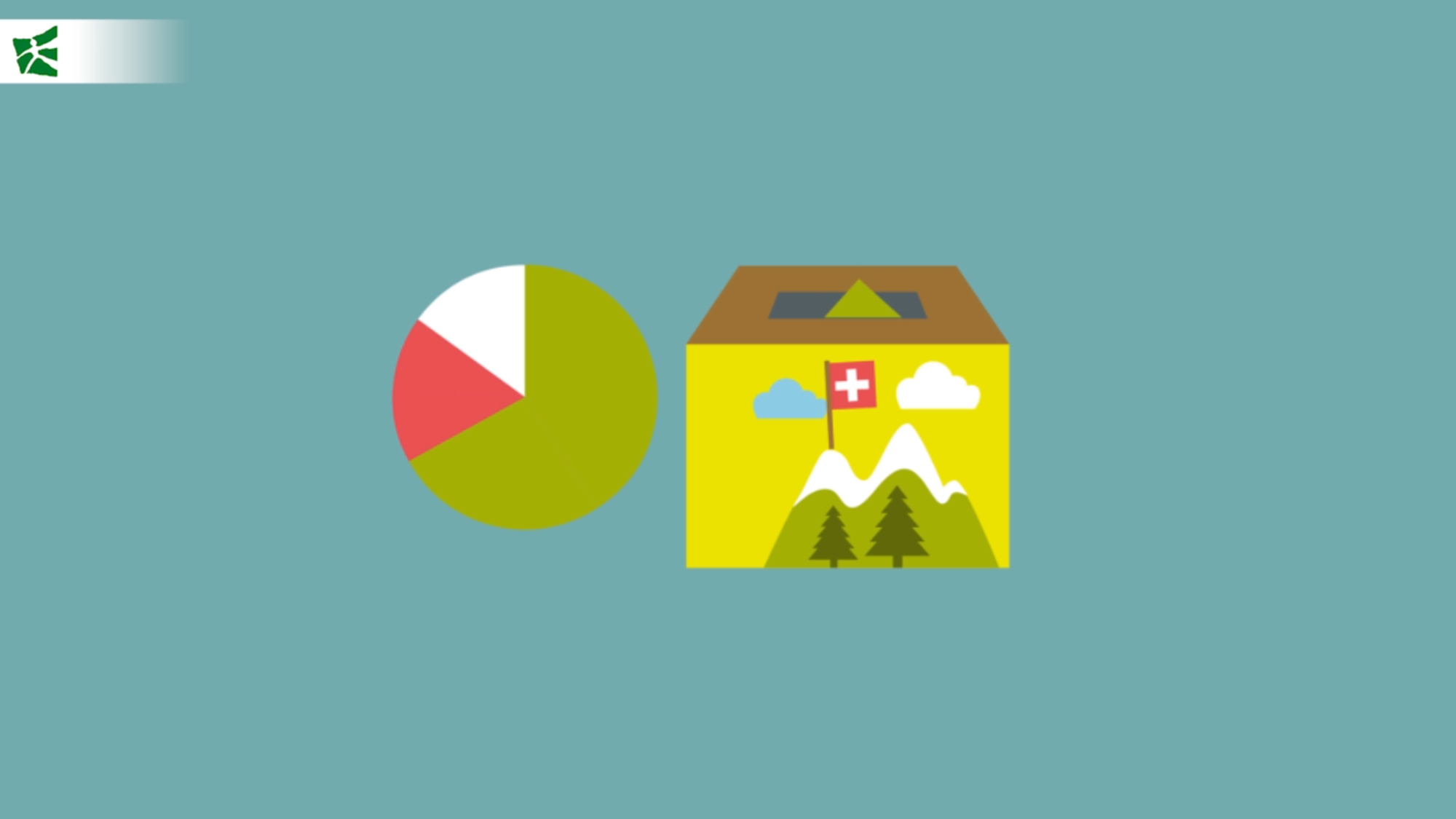 For the 10th time, the consumer barometer renewable energy of the Institute for Economy and the Environment at the HSG examined the preferences of the Swiss population in energy matters.

#FridaysforFuture: Sympathy with Youth for Climate, but also scepticism

For one and a half years now, the Fridays for Future movement has enjoyed a high profile in the climate debate. The results show that 80 per cent of the Swiss population welcome the fact that young people are interested in environmental issues and climate protection. On the other hand, there is also some scepticism about the effectiveness of the strikes: 62 per cent of the respondents do not believe the demonstrations help the environment very much.

Climate solutions: Technological innovation or a change in behaviour?

When it comes to climate protection, the respondents have high hopes for technological innovations. Mixed feelings prevail, however, when it comes to a change in behaviour. Only 20 per cent consider it very likely or likely that many people will voluntarily reduce their energy consumption to protect the climate. On the other hand, 67 per cent of the respondents see a change in consumer behaviour as the second most important aspect for resolving the climate problem. In first place with 78 per cent is technological innovation.

Air traffic makes up a significant part of the Swiss CO2 footprint (12-18 per cent of emissions). Our study shows that a majority of the population underestimates this share. 67 per cent of the respondents say that flying is too cheap. This is a significant increase of 10 per cent compared to 2018, and reflects the public discussion about an air ticket levy.

The detailed study results, illustrated infographics for downloading, and further information can be found on the Internet at https://kuba.iwoe.unisg.ch