Academic GIFts: how a moving image is created

In the digital universe and on the HSG’s campus monitors, curious people come across the moving image series Academic GIFts. Yet how are the little works of art created?

23 September 2021. Scientific results in a brief format, artfully packaged and pithily explained: this is provided by the moving image series Academic GIFts. In short animated films, researchers of the University of St.Gallen (HSG) playfully get to the heart of the results of their academic work. Each of the currently 20 episodes provides an insight into a new niche of knowledge, from computer science and management to law and the humanities.

The hardest nut to crack: work on texts – reducing complexity

How are propositions, studies and academic papers turned into short colourful films? The way from a scientific idea to the finished moving image product is exciting and instructive: each Academic GIFt starts with an HSG researcher’s proposition. At an initial meeting, the Zurich production firm Zense, HSG Communication and the researcher sound out which scientific statement or idea can also be made into a film. Subsequently, they work on the text together – an enriching, but not straightforward process for HSG researchers, as experience shows: it’s not always easy to explain pointedly on one page the core of a scientific process of discovery which may have taken years. The hardest nuts to crack in the work on the text are developing a clear-cut text structure, expressing oneself in a commonly understood and simple manner, and discussing the research question with the help of concrete examples, details, interim conclusions and a memorable closing statement. And all this in no more than five minutes. 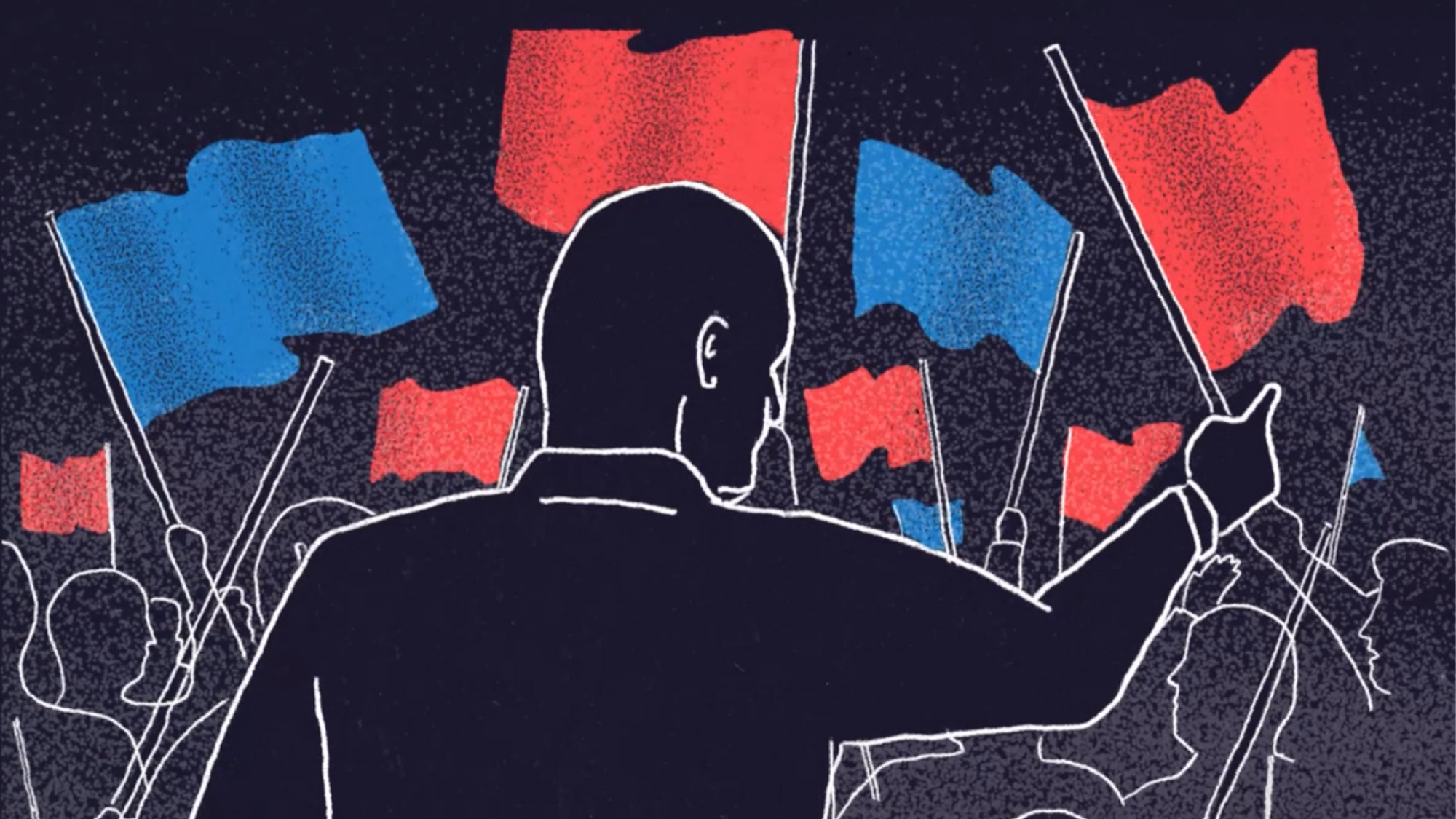 Populists promise to bring power back to "the people". They value "wisdom of the crowds" more than scientific expertise. But what about those populist leaders who are scientific experts themselves?

The magic of film creation

The researchers are supported by masters of story-telling (Zense). The so-called “reframing”, the transformation of a complex topic into a moving image, happens in the course of the text development. As soon as the written word of the film test has been finalised, the second stage begins: now illustrators draw up a so-called storyboard, a kind of sketched picture story. Sentence by sentence, the text is now “translated” into images. The creative partners and the researchers agree on the red thread of the story; the core visuals and often also a main protagonist are defined. And then the magic happens when the motion designers create a moving image from an idea – with the outcome being a small film. Each topic is presented with a new visual vocabulary. This allows for a great deal of leeway for illustration and animation. 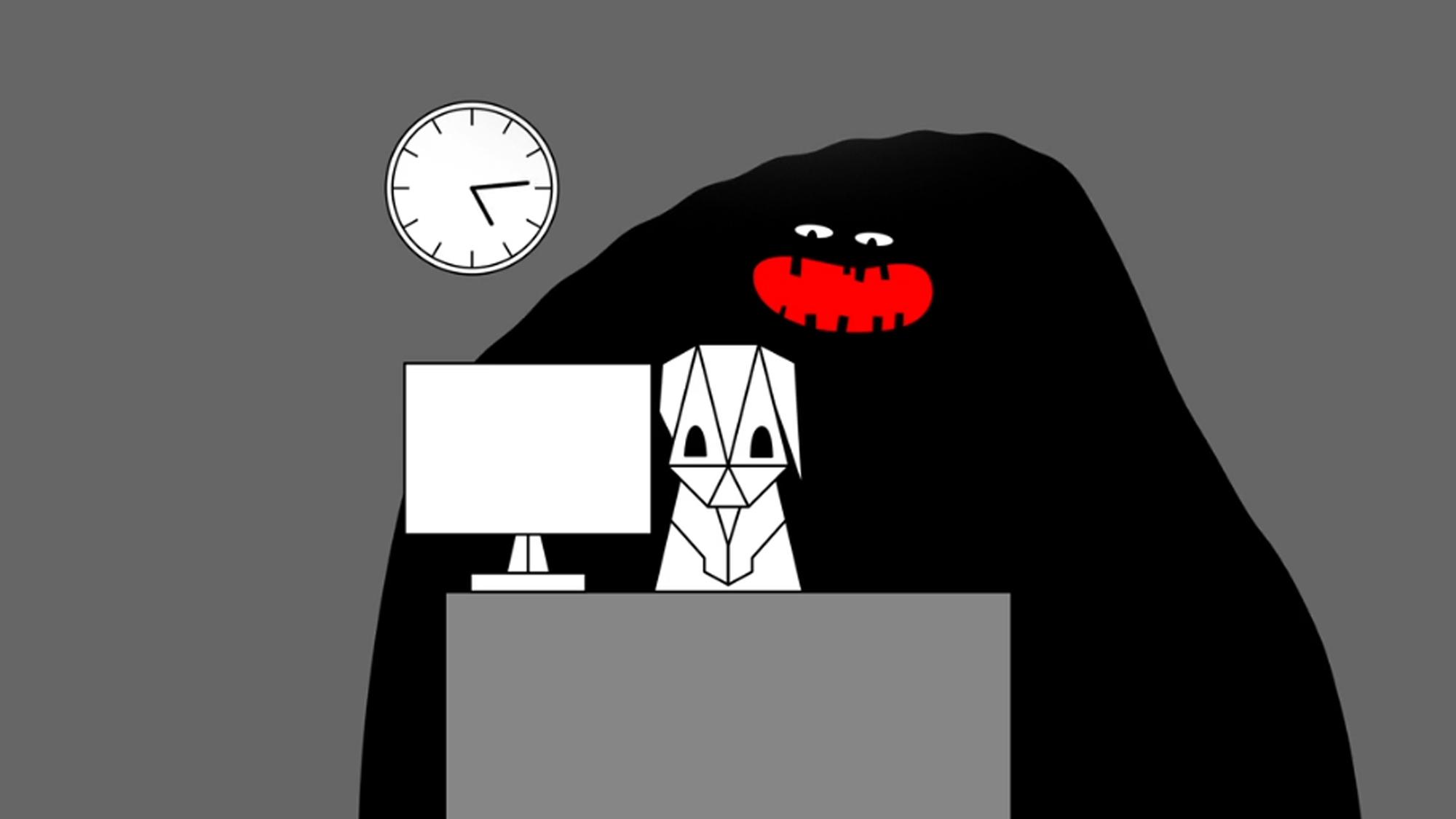 Mondays For Meaning: How Leaders Spark Purpose at Work

Leaders need to be close to their own personal meaning to provide a compelling vision and purpose to their followers. This is shown by a study by Petra Kipfelsberger, Institute for Leadership and Human Resource Management of the University of St.Gallen.

The Academic GIFts series works both as a silent film and with sound. The individually apposite sound underlines the scientific snippets and appeals to another sense. Finally, the small work is framed by a brief introduction for better recognition. Now the Academic GIFt is ready for publication through the various communication channels of the University of St.Gallen. Researchers often use their moving image formats in teaching, too, and as an introduction to presentations and at conferences. Each Academic GIFt is unique and reveals the versatility of the world of ideas at the University of St.Gallen.

Curious? You can find all the episodes of the moving image series on our website.