A new study by the University of St.Gallen commissioned by the pension service provider PensExpert AG analyses the pension situation of women in Switzerland and points to deficits in the pension system.

29 September 2021. The pensions of women in Switzerland are about one third lower than those of men. This can be explained, in particular, by different employment histories. In Switzerland, however, there are also a number of institutional deficits, which is why Switzerland also has a higher than average “gender pension gap” in an international comparison. From a socio-political point of view, these imbalances should be critically questioned.

To initiate political discussions about the reduction of the gender pension gap, the Institute of Insurance Economics at the University of St.Gallen developed seven reform proposals and put them up for discussion in a representative survey of the population (1,197 participants, conducted by gfs-zürich) and an expert survey (40 participants).

This revealed a clear agreement among the population and experts that: 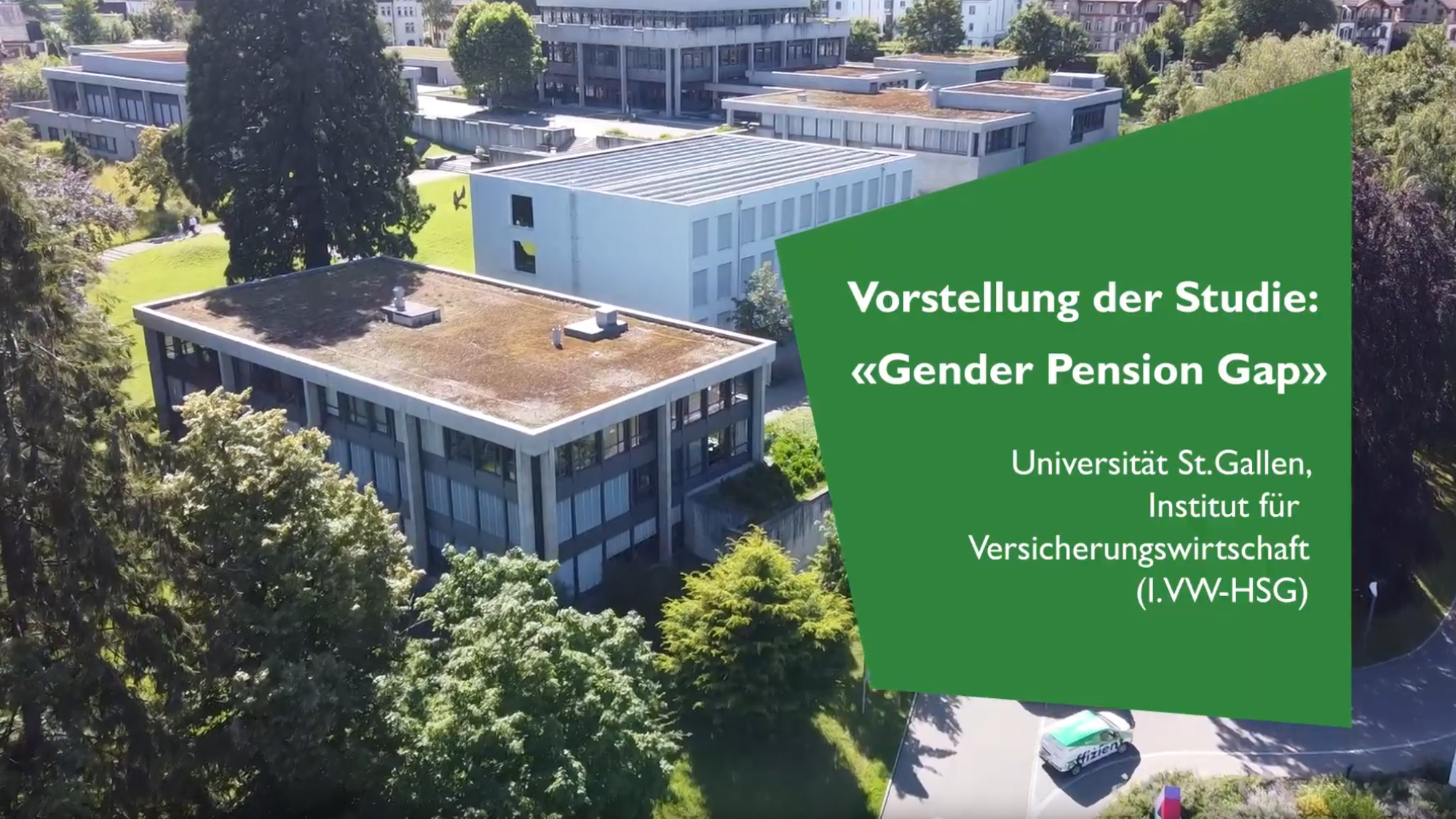 A new study by the University of St.Gallen commissioned by the pension service provider PensExpert AG analyses the pension situation of women in Switzerland and points to deficits in the pension system.

The results of the study show that women tend to deal with the issue of pension provision later than men and have less knowledge about finances and the pension provision. Accordingly, the study does not only put forward proposals for structural optimization but is also intended to be a plea for more personal responsibility – on the one hand to the women themselves, but on the other hand also to politicians and pension institutions to actively address these shortcomings. The researchers add that an appropriate pension provision solution must also be defined for unmarried couples, who are still inadequately mapped in today’s pension provision system.