The average turnover of the 500 biggest family businesses worldwide increased by 9.9 per cent to just under USD 15bn in the last 24 months. More and more family businesses are operating in technological industries. This is revealed by the third Global Family Business Index, which is produced by the Center for Family Business (CFB-HSG) in cooperation with EY every two years.

21 February 2019. The index lists the world’s 500 family businesses with the highest turnover which have been run by a family for at least two generations. For the first time this year, the index provides information about the composition of each family business’s board of directors and CEO profile.

The major results in the 2019 Global Family Business Index in a nutshell:

Family businesses which made it into the index of the top 500 are usually younger, smaller and more likely to be quoted on the stock-exchange. Since the last study of 2017, the average age of the 500 listed companies has slightly decreased from 80.38 years to 79.92 years, while the average turnover of these family businesses rose from USD 13.62bn to USD 14.97bn. 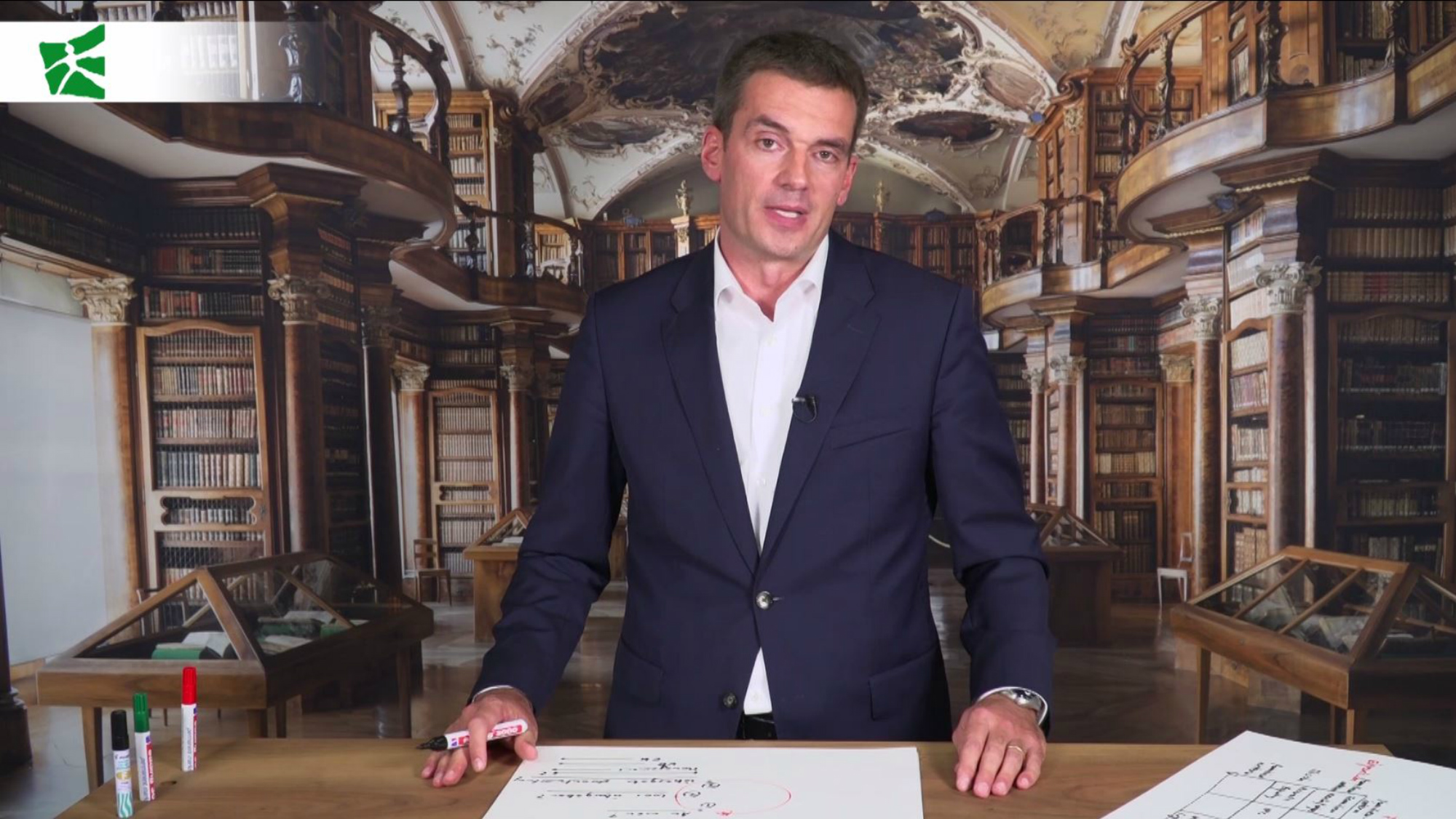 Succession is one of the biggest challenges facing an entrepreneur, particularly in the context of family businesses. Thomas Zellweger, Professor of Business Administration with specialisation in Family Business, KMU-HSG and CFB-HSG, explains different forms of succession and why businesses should follow a six-step-process.

The five Swiss family businesses with the highest turnover

For the first time, the Global Family Business Index also provides information about the composition of the board and about the CEO profile of each of the 500 family firms. This opens vistas on corporate management, external influences on business strategies and diversity on the boards. The trend is towards a larger proportion of non-family members on the boards. Almost four in five (77 per cent) of the board members of the newly listed companies are not family members.

However, with a mere 16 per cent of board members being women, gender diversity is lagging behind at this level. Family members who are on the board of their companies are mostly men. In almost one in four (23 per cent) of the firms, male family members are represented on the board, whereas women can only be found in five per cent of all the cases. 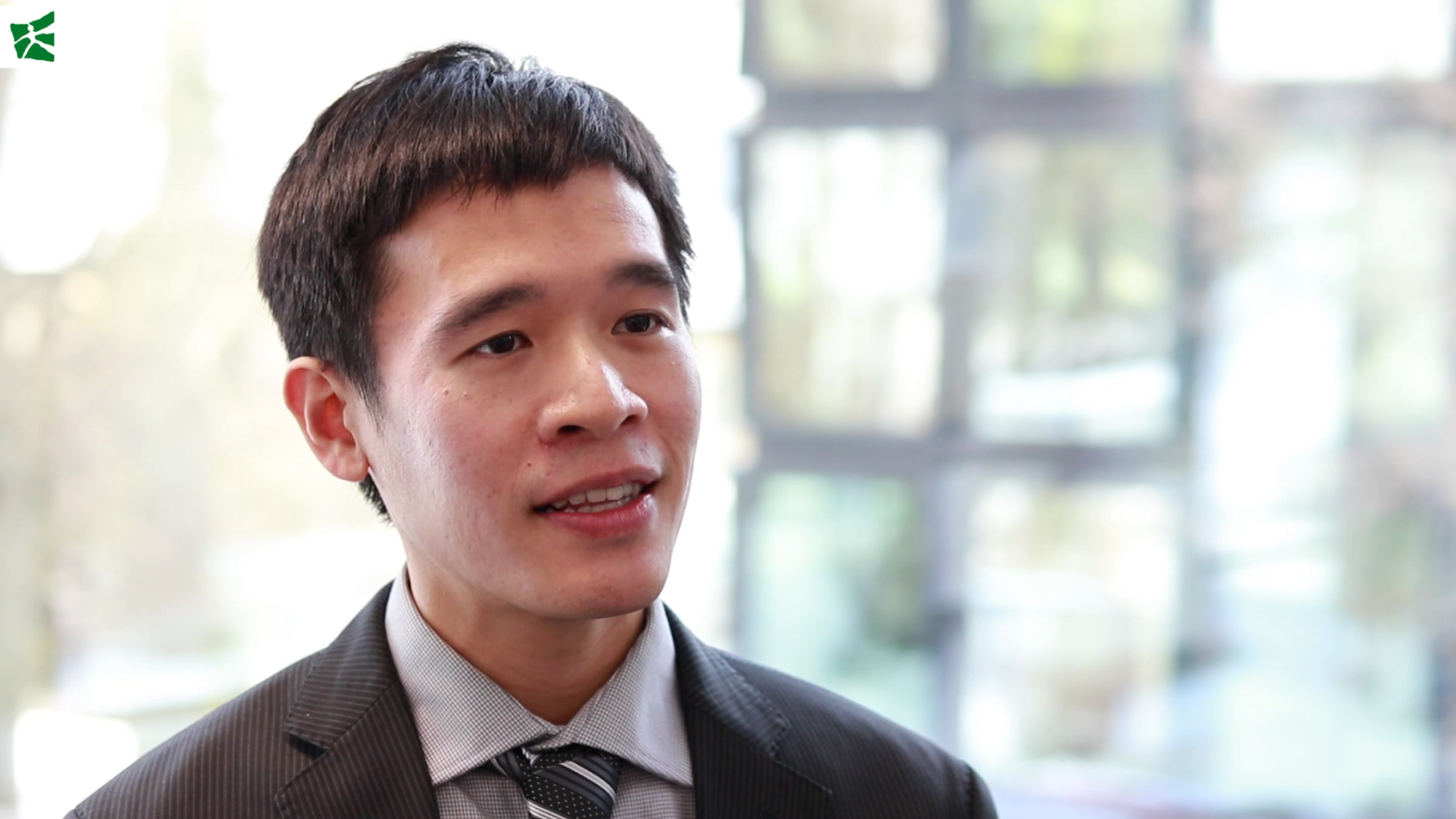 #2minutes: Josh Hsueh on the effects of family business on entrepreneurs

What is the influence of family business background on next-generation entrepreneurship? An interview with Josh Hsueh, Ph.D., post-doctoral researcher at the Center for Family Business at the University of St.Gallen.

Marnix van Rij, EY Global Family Business Leader, thinks: "Newer, younger companies are more likely to harness the expertise and perspectives of external directors from outside the family, but they also have fewer family members to draw on than family firms in the third or fourth generation. As we establish this benchmark of both corporate governance and gender diversity in the Family Business Index, we will be able to track trends in the increasing participation of non-family members in the management of these businesses and we hope to see a greater involvement of women in the future, too."

46 per cent from Europe

In terms of geography, Europe comes first with 46 per cent of the world’s 500 biggest family businesses, followed by North America, where 30 per cent of those firms are based. In the current index, the number of European companies rose from 224 to 230. This increase can mainly be traced back to new entries from Germany, whereas the number of such firms in North America fell slightly from 154 to 150.

Prof. Dr. Thomas Zellweger, Managing Director of the Center for Family Business at the University of St.Gallen, noticed: "Overall, there are fewer new entrants in the 2019 Index than there were in 2017. The most significant shifts are the addition of 11 new German firms this year and significantly fewer new US firms, seven compared with 49 in 2017."

Also, the index lists considerably more companies which make use of new technologies. This year, 65 firms operate in smart infrastructure (compared with just 35 in 2017), and 123 firms are in state-of-the-art manufacturing and mobility (compared with 103 firms in 2017). By contrast, the number of companies in financial services decreased by 34 per cent (from 61 in 2017 to 40 in this year’s index), and this year 21 per cent fewer firms are also represented in consumer goods and the retail trade, although this industry continues to have the highest number of family businesses; almost a third (32 per cent) of all the companies listed in the index operate in this sector.