Dies academicus 2022 – rethinking the future of the university

After two virtual celebrations, the traditional Dies academicus again took place on the campus of the University of St.Gallen (HSG) on Saturday, 21 May 2022. The celebration was attended by University members and guests from politics, academia and the general public.

21 May 2022. Once a year, the academic celebratory day of the University of St.Gallen brings together friends and former students of the HSG with personalities from academia, politics, business and the general public. This year’s Dies academicus was opened by President Bernhard Ehrenzeller.

“Universities provide diversity in unity; at the same time, they are part of a community of values. In addition, universities are places whose impact transcends their communities in the narrower sense of the word,” said President Bernhard Ehrenzeller. In the SQUARE, in particular, the HSG had created a space where teaching and learning were not only intended to be refashioned, but would also increasingly invite people to cross the bridge – towards the inside as well as towards the outside. Latterly, the label “Sankt Denkplatz” – Saint Place of Thought Leadership – was being displayed on HSG doors – and indeed, the city had been transformed into that with the arrival of the eponymous saint: a place of intellectual energy, a place of thought leadership. The coming 125th anniversary of the HSG should be a year of celebration, but equally a year of reflection on “the future of the university”, in whose discussion all of us were invited to participate, said President Bernhard Ehrenzeller to conclude his address.

Brief video clips provided a retrospective of the HSG year of 2021-2022. With the return of campus life, activities also registered a strong increase at the beginning of Autumn Semester 2021. Highlights were the inauguration of the SQUARE in mid-February 2022 and the launch of the Master’s programme in Computer Science in October 2021, a sustainability course and student project in the context of the National Model United Nations. The 50th anniversary of the introduction of women’s suffrage in Switzerland was also reviewed in the videos.

Lukas Zumbrunn acquainted the audience with his perspective on what would occupy the HSG until 2062 – the year of his possible retirement. He emphasised three aspects: firstly, “The digital university is coming,” secondly, “Student involvement favours personal development” and thirdly, “Excellence, from the past into the future”. 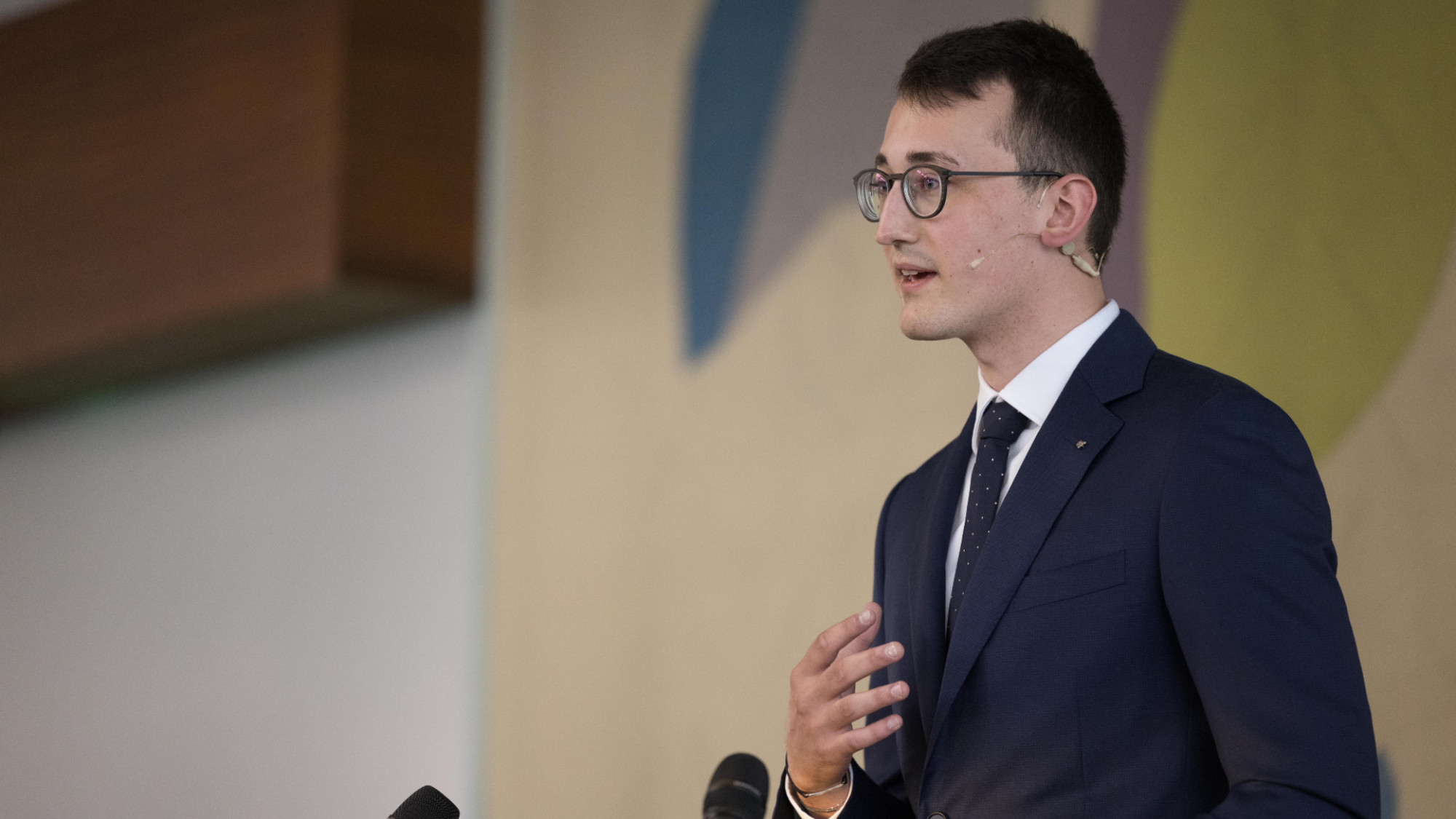 The Student Union awarded the Mentor Prize to Dr. Felix Grisard, Chairman of the Board of Directors of HIAG and a member of the HSG Advisory Board, and a Teaching Award to Alexander Gruber, Ph.D.

An honorary doctorate was awarded to three professors:

The following three personalities were received into the Honorary Senate:

The HSG Impact Awards were also conferred on the occasion of the Dies academicus 2022. For the fifth time, the award went to HSG researchers who have made a particularly valuable contribution to society. More about the three research projects. 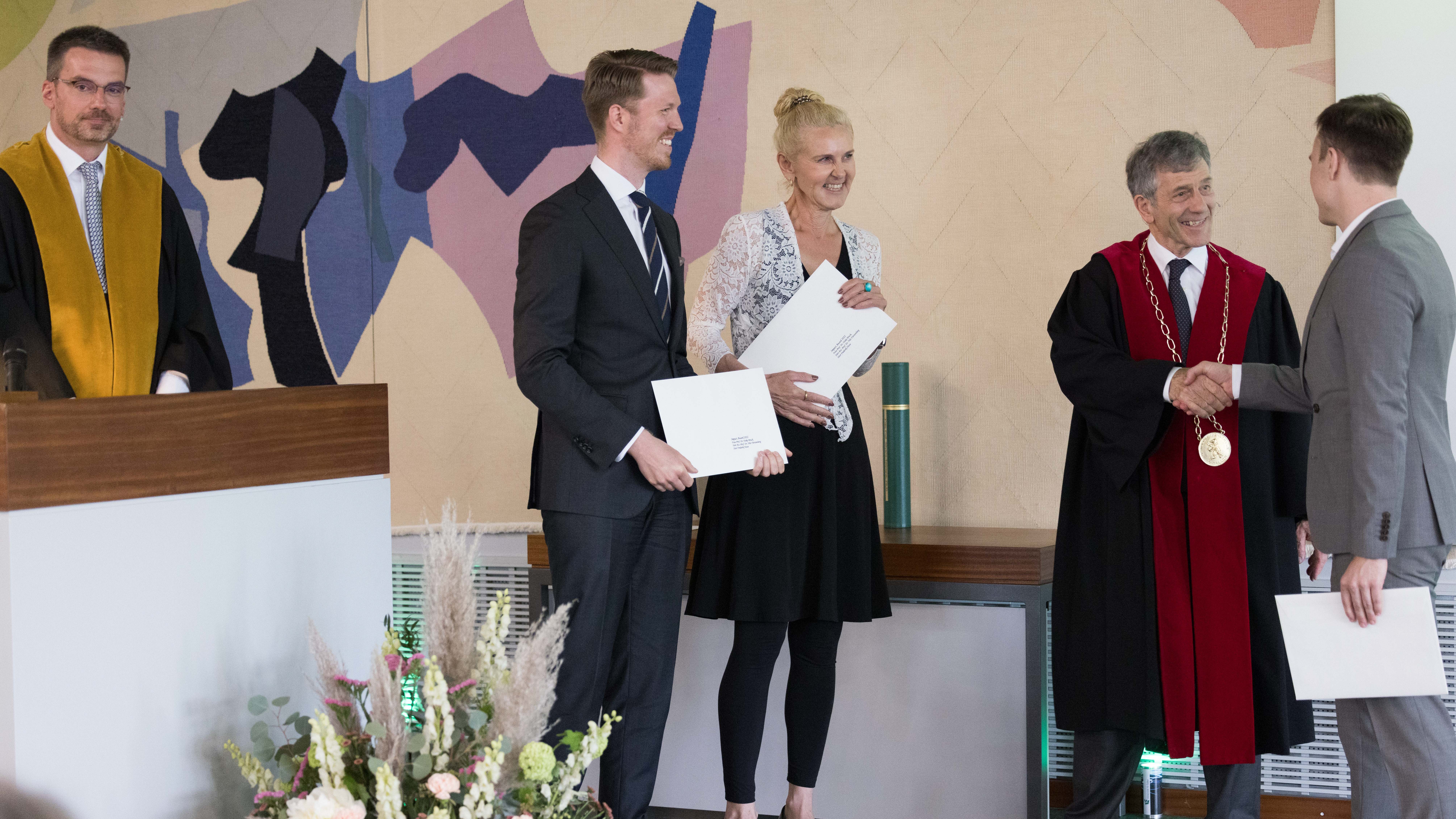 Award of the Latsis Prize 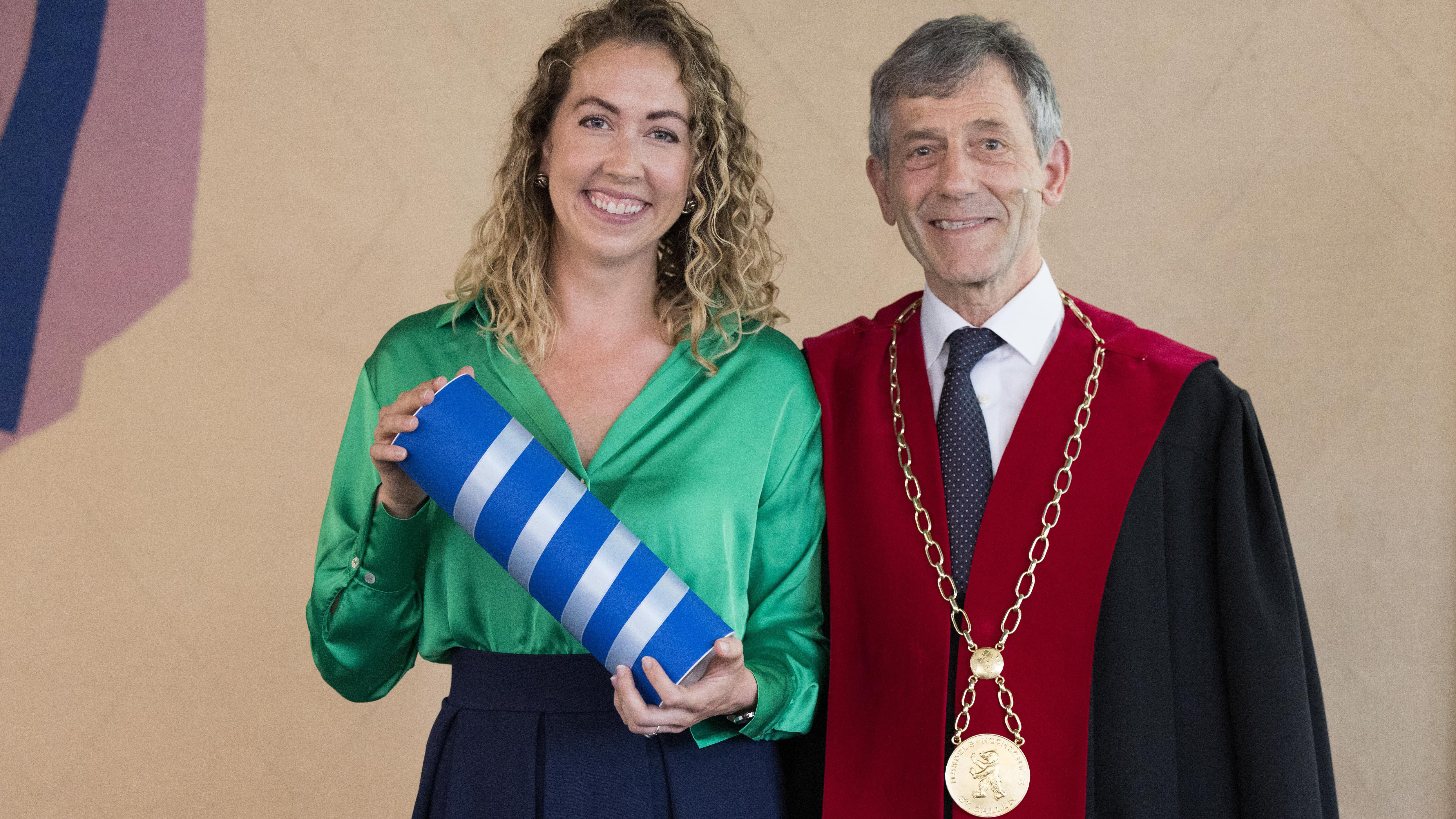 This year, the HSG honours the Solidaritätshaus St.Gallen. This “Solidarity House,” or “Solihaus” for short, is an open house for refugees and migrants from the St.Gallen, Appenzell and Thurgau region. It offers them a daily structure, help with various concerns, spare-time activities and courses free of charge. With various events, the Solihaus also enables personal encounters between refugees and the local population.

The Dies academicus 2022 was concluded by singing Gaudeamus igitur.