From a friendship to sustainable fashion – an HSG start-up story

Over 12 years ago, Lorena and Emma met in secondary school during extra-curricular sports and quickly became best friends through their shared enthusiasm for dancing. At HSG they encountered the influence of fast fashion and, soon after this, formed their own sustainable fashion start-up, called Manusia. By student reporter Anna Kati Schreiter.

11 May 2022. As early as secondary school, Lorena Madarena and Emma Kistemaker not only discovered a new friendship, but also their passion for fashion when it came to creating outfits for their hip-hop dance performances. Later, in a master's course at the University of St.Gallen (HSG) with Prof. Dr. Judith Walls, Emma, by this time a former MBI (Master in Business Innovation) student, came across the documentary "The True Cost," a film about the fatal and shady side of the fashion industry. The new awareness of the negative consequences of fast fashion caused them to critically question their own fashion consumption. From then on, Emma and Lorena, also an MBI student at HSG, developed a passion for buying second-hand clothes - arguably the most sustainable way to fill your closet. 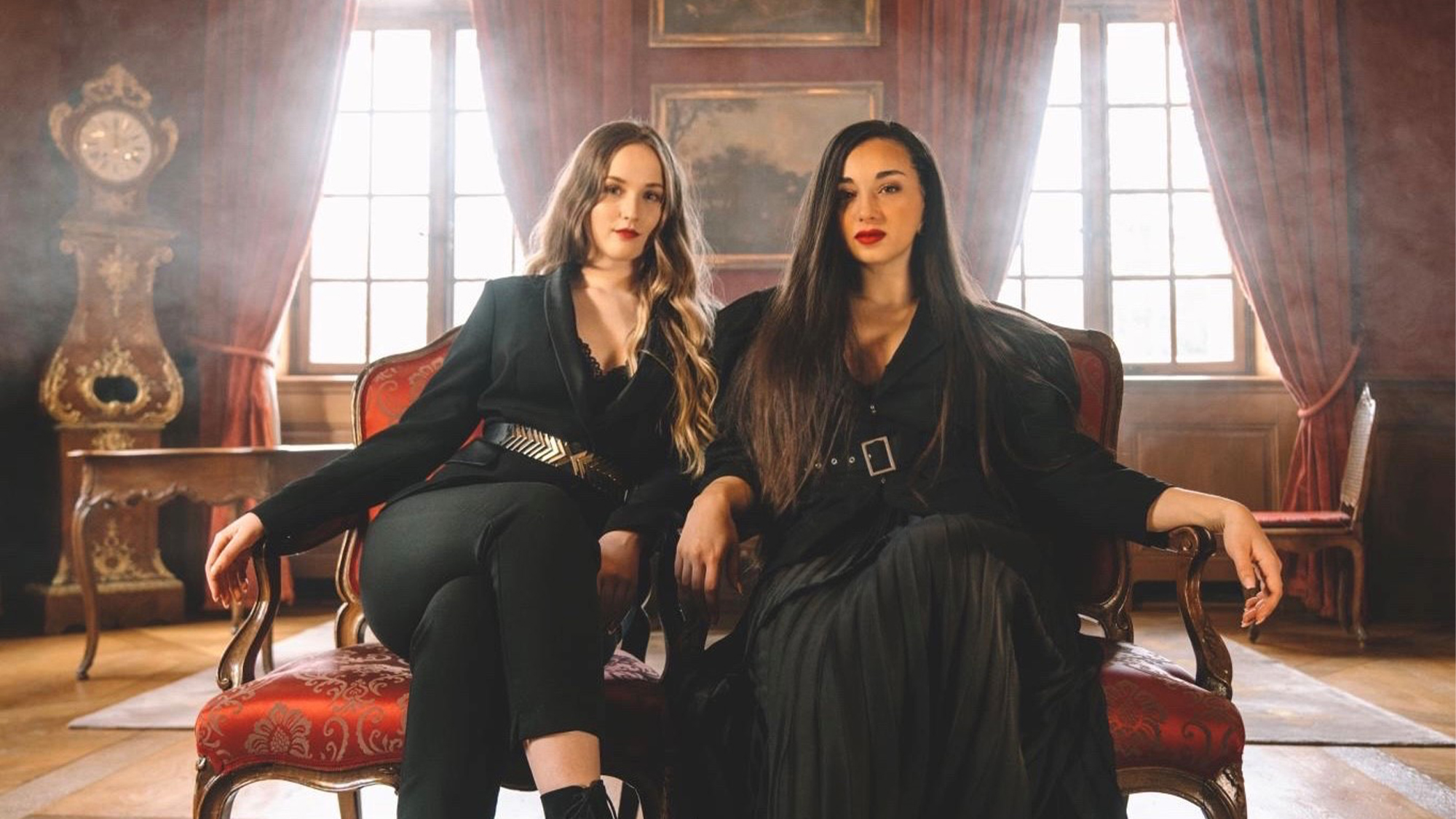 The Indonesian word "Manusia" means "human", and it was right there in Indonesia that the two HSG students had the idea of founding their own fashion label based on fair working conditions. During a trip to Bali, the two encountered first-hand the suffering behind the fast-moving textile industry: "The conditions in the factories there are not humane," says Lorena. Because of this, the initial idea arose to build a factory on Bali, in which the locals should be offered a fair wage and fair working conditions. However, the implementation turned out to be more difficult than expected due to the geographical distance. Nevertheless, the two Basel women did not want to give up and decided to launch the Manusia brand. With the label, they initially wanted to cover demand in the area of sustainable business fashion and, above all, make sustainability trendy.

HSG as a stepping stone

In 2018, Lorena and Emma were accepted onto Start@HSG's Entrepreneurial Talents programme. In addition to start-up capital as financial support, they also gained access to exclusive events, as well as investor networks. Furthermore, as an HSG alumni, co-founder Emma now also had an alumni network at her disposal, for which the two entrepreneurs were grateful. However, clubs have also supported the two Basel women on their way. While Lorena was able to deepen her knowledge of sustainability as a marketing manager on the board of the sustainability association oikos, the HSG fashion project Un-Dress gave them the opportunity to present their new clothing collection at a sustainable fashion competition. What's more, Manusia won the Un-Dress Fashion Award 2021 and was allowed to present the collection in a pop-up on Bahnhofstrasse in Zurich for two weeks. "At Un-Dress, we were able to put ourselves to the test, be judged by experts, and benefit from increased reach as winners," says Lorena.

We want to offer our customers the opportunity to have the widest possible variety of great clothes while, at the same time, having more space in their wardrobe.

Renting instead of buying - clothes for the HSG Ball

The two entrepreneurs released the first Manusia collection as a limited "Business Key Piece Collection", which was made from 100% GOTS certified organic cotton and produced at the Turkish organic cotton site, Izmir. During this process, the brand collaborated with a factory that bears the "Equality for Woman at Work" certificate as part of the Fair Wear Foundation. The idea behind this was to have the entire supply chain in one place - both the production of the materials and the factory in which the fabrics were to be processed. At the same time, the aim was to improve and promote an economy in a country with rather poor working conditions. In a second collection, surplus, unused fabrics were brought to life in collaboration with a seamstress in Switzerland. In a next step, the founders want to think in a more circular way, and are therefore launching the pilot project, Manusia Rent. For the launch of the rental collection as well as fitting for the upcoming HSG Ball on May 21, Manusia is hosting a pop-up for the first time in the new HSG building, the SQUARE, until May 13. Visitors can expect a wide selection of trendy summer and evening dresses. In doing so, the brand is using the motto "Rent instead of buy".

After the first sustainable, ethical collection and the second recycled collection, Manusia now wants to act as a rental platform in the future, on which not only second-hand fashion will be offered, but where external fashion companies will also be able to offer their clothes for rent. In doing so, the company wants to take another step towards the circular economy, in order to close the loop in the fashion industry to the greatest extent possible - a concept that caught the attention of the entrepreneurs during their studies at the HSG.

Anna Kati Schreiter is an eighth semester Business Administration student at the University of St.Gallen.

“To counter climate change, start-ups and large companies must cooperate”

It’s time for a change in Germany’s climate strategy

Germany’s efforts to reduce CO2 emissions domestically are a drop in the ocean: Germany is responsible for a mere two percent of global carbon…

Employees concerned about sustainability are normally highly engaged in their work environment. This is shown in a study by an international team of…